French mass and bean supper in Lewiston scheduled for May 21 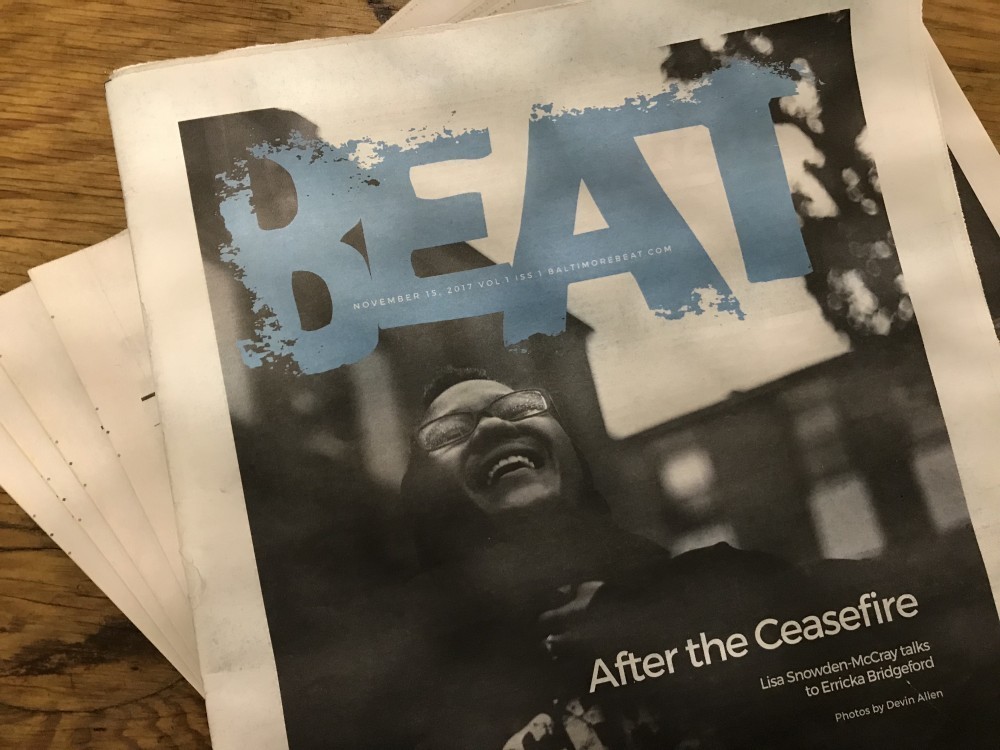 Firefighters, family and friends will gather Friday to remember a 47-year-old Los Angeles County firefighter and father of two who was killed while battling a house fire.

The memorial service for Jonathan Flagler is scheduled for 10 a.m. at Cottonwood Church in Los Alamitos.

Flagler was engulfed in smoke and flames as he helped fight a house fire early Jan. 6 in Rancho Palos Verdes. Colleagues pulled him from the fire, but he later died in a hospital.

Flagler is survived by his wife Jenny and their teenage sons, Brody and Jack. On Thursday, his family received a flag during a State Flag Ceremony in Vernon at the station where Flagler began his career in 2002. The ceremony was held at County 13 Fire Station, which was formerly known as the name of Vernon Fire Department Station 1 before the county took over that city’s agency in 2020.

The station will be renamed the Jonathan Flagler Memorial Training Center.

Flagler was recently assigned to County Fire Station 83. A flag that flew over that station was raised at Station 13 during Thursday’s ceremony, then later lowered, officially folded and presented to Flagler’s family.

“We will always remember the day we lost our brother,” County Fire Department Chaplain Vince Roldan said at the ceremony. “Jon was a true hero. And he lost his life in the line of duty while keeping his oath to protect the life and property of the community he served. There is a scripture in the Gospel of John who says: “There is no greater love than this, that someone lay down their life for their friends. It is the heart of a firefighter and it is also why we are all suffering so much in this moment.

“Jon Flagler had that heart. He lived a selfless life, always putting the people in his life he loved first. Jon has never done anything halfway. He gave his all, as a husband, father, friend and firefighter. And that’s why he will be missed but never forgotten.” 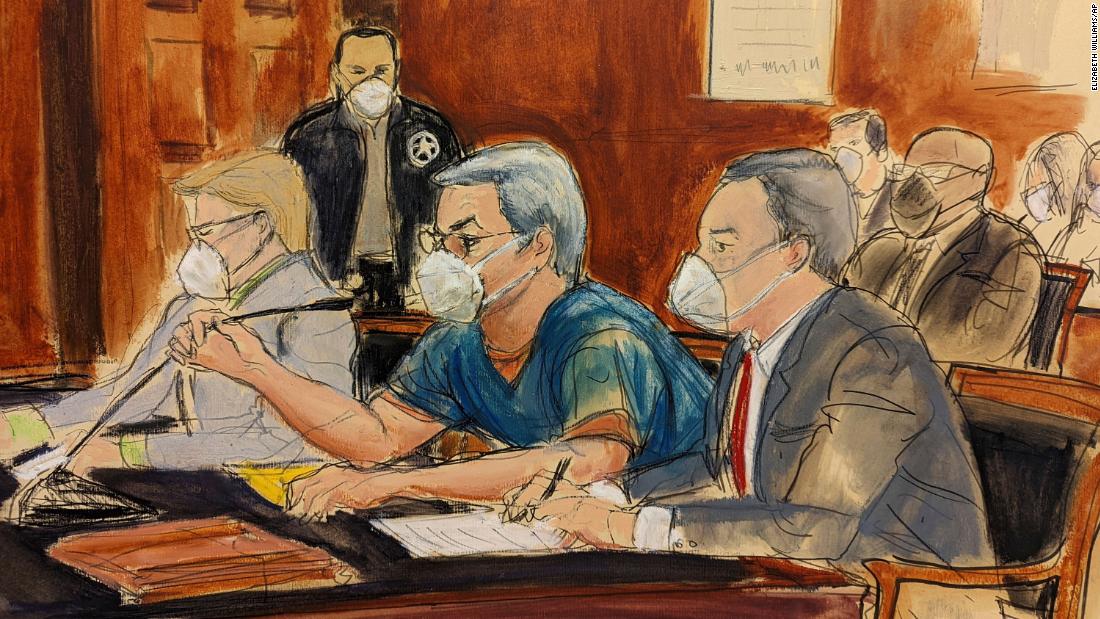